Is it possible to learn two languages at the same time? 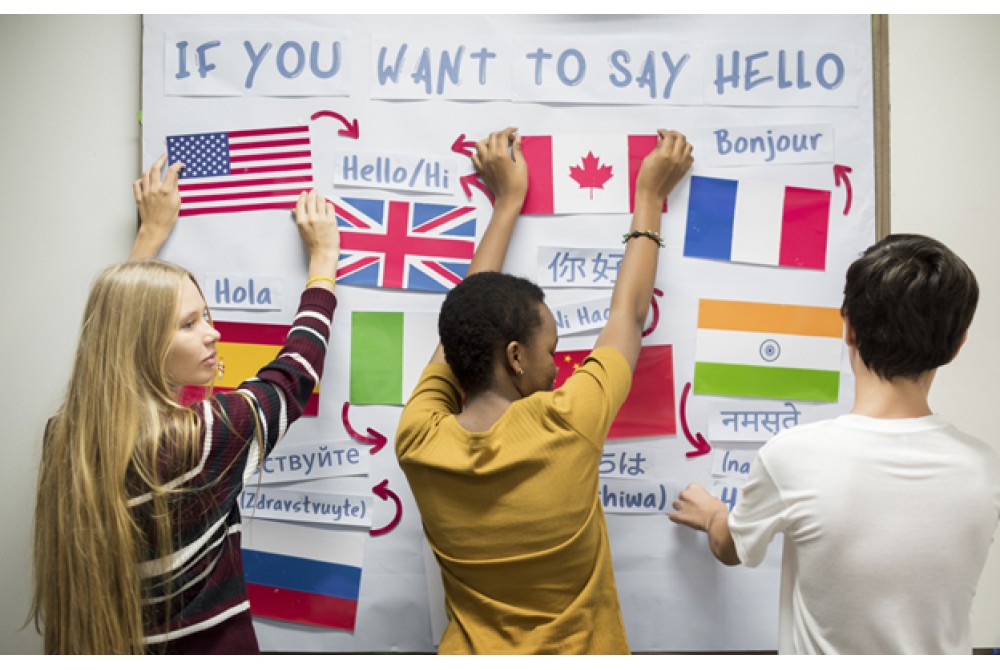 If you’re like us and fascinated by the many languages of the world, you might have thought about learning two new languages concurrently. Twice the knowledge in half the time – why not?

Except we only have 24 hours a day, and learning a new language as an adult is a lot harder.

But that doesn’t mean it’s not possible to learn two languages at the same time. Read on to find out about the amazing power of the human brain and its ability to learn more than one new language at a time.

The flexibility of our brains

Never underestimate the power of the human brain. It has the power to learn and analyse multiple things at the same time. Think about it – babies are exposed to new things everyday, and their brains are tiny. So, imagine what your bigger adult brain can do when it is exposed to the wonders of multi-tasking.

Studies have shown that adults who learn a new skill or multiple skills at the same time increase their cognitive ability across a broad and significant range1.

Our brains are adept at handling multiple languages at the same time; it records and stores the languages you learn and know in the same region, resulting in overlapping connections with translations, words that sound the same, and words with shared meaning2.

Tips for learning more than one new language at a time

Learning two languages at the same time is very possible – but it requires dedication, patience, and hard work. Here are some tips to power through the process:

If you are keen on learning more than one language at the same time but are unsure about which two languages you should select, our qualified and experienced teachers will be able to guide you on making the right decision.

Contact us to let us know what you’re looking for and us folks from Lingo School of Knowledge will be in touch as soon as possible.