Why is Mandarin the most popular language in the world? 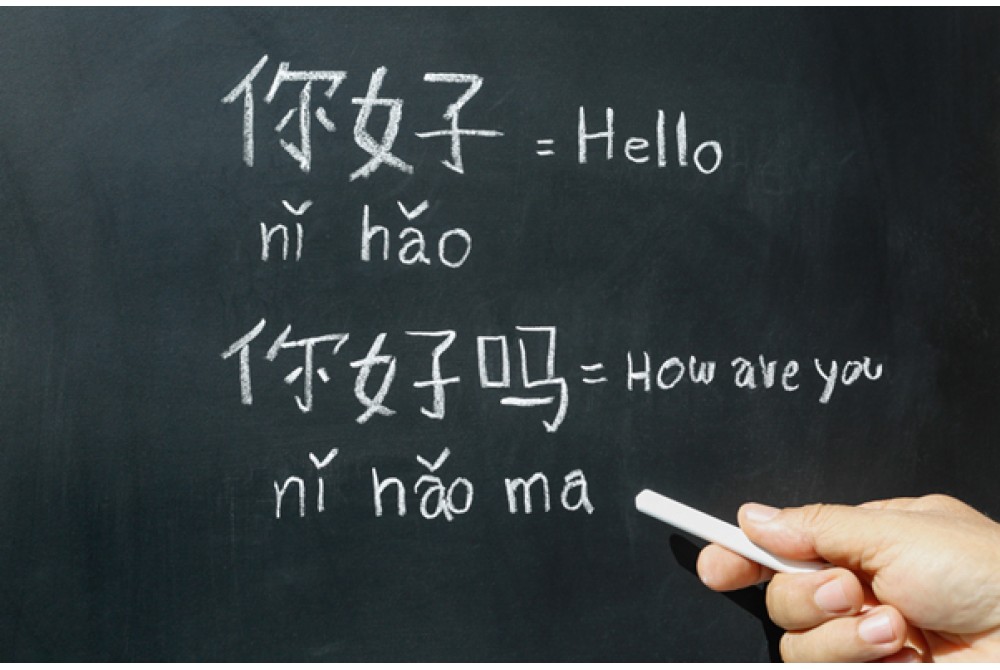 One of the things we hear a lot growing up is, “Mandarin is very important, make sure you study hard”.

We might not have believed it back then, but being fluent in Mandarin can prove advantageous today. If you have finally understood the importance of Mandarin or still don’t quite get why Mandarin is so important, read on.

The importance of Mandarin

Ask anyone and they will agree that China is fast becoming a rising star in science, politics, economy, cultures, and technology1. Approximately 80% of citizens in China speak Mandarin.

Have you ever met a child who was more fluent in Mandarin than you? Children are now constantly exposed to a Mandarin-rich atmosphere; preschools boast about their Mandarin-immersive activities and enrichment classes; Mandarin speech and drama are becoming increasingly popular.

Don’t fall behind. Beyond navigating comfortably on Taobao, we don’t want to be left behind as the world continues to shift.

Read: Why mastering a foreign language like Mandarin is now a ‘must have’

Is Mandarin difficult to learn?

The key to learning anything new is consistency. Starting something is never easy at first; take going to the gym for example.

It may feel uncomfortable and scary at first, but as you keep to it, it gets easier over time. The same goes for learning Mandarin.

Before you start, you need to know:

But eventually, Mandarin will start to make a lot of sense.

So, while learning Mandarin might seem difficult at first, consistent effort and an open and keen understanding of the language will make mastering it a breeze.

Reasons why Mandarin is easier than you think

Learn beyond the classroom

Outside of receiving Mandarin classes by a professional, there are several ways you can put what you learnt in the classroom to good use.

There are so many reasons to learn Mandarin and so many ways to perfect it. If you’re still unsure about learning Mandarin, we are here to guide you.

Contact us to let us know what you’re looking for and us folks from Lingo School of Knowledge will be in touch as soon as possible.